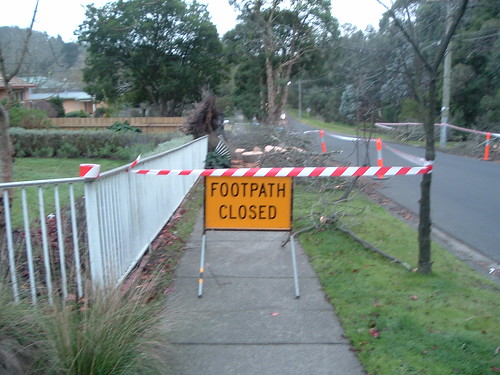 Question:   Are there council jobs which would not benefit from what social media types know? 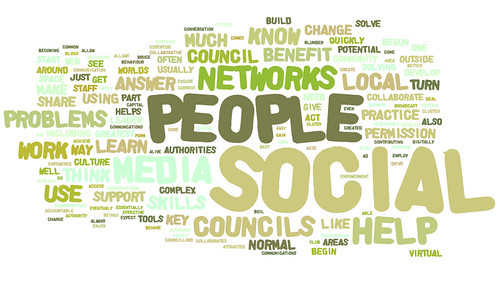 Yoosk Birmingham.  Question some of Birmingham’s political figures including Deirdre without the Lol.
Fake websites used to teach real digital skills in a US school.  “Ms. Rosalia, the school librarian at Public School 225, a combined elementary and middle school in Brighton Beach, Brooklyn, urged caution. “Don’t answer your questions with the first piece of information that you find,” she warned.”

Mark McDonald at Gartner “The public sector mission is a powerful tool and reflects the best of what it means to be in public service.  Use the mission as a leadership tool, because it’s never been more important than right now.” (Via Devon Enterprise Architects spotted by Carl).

David Wilcox: “Clay Shirky really pins down what any organisation relying on members or supporters for its life must do if it is to stay in business as people increasing network online. That means change for campaigning charities, trade associations, and membership bodies who may have worked in the past through a mix of newsletters, events and perhaps not very special services. If they don’t offer more value, members and supporters will stop paying their subs. I’ve suggested this before, Clay says it much better.” The interview is by Amy Sample Ward.

Finally: Obama’s folk say Twitter is a Gimmick: “The problem is that the new tool on the block tends to distract. It’s easy for a lazy and unimaginative campaign flack to sell story of “politician on twitter!”. Case of shiny object moving to shiny object. For organisations that need to invest in deep relationships, new services like twitter are scattershot and dizzying. They burn political capital. Besides, they don’t talk to the people you want to talk to [case of early adopters not being very useful to political campaigns? I’d still consider Twitter to be an early adopter service – won’t change until it has 60 million users, not just 6 million].”

I’ve always thought encouraging the active use of social media in government is a patient game. Culture change takes time and asking people to start listening in new ways, joining new conversations, collaborating with new people is a substantial culture change.  What it can lead to is a step change again.

Fortunately the Cabinet Office is quite impatient to see progress. They are looking for a Director of Digital Engagement (salary £81,000 – £160,000) who will take on “a new role charged with getting Government to work differently.

This will require Government and individual departments to change the way they do business – from consulting citizens to collaborating with them on the development of policy and how public services are delivered to them. It will involve supporting Ministers and senior officials in entering conversations in which Government does not control the message or the dialogue.

Within six months the Head of Digital Engagement will have developed a strategy and implementation plan and be able to show concrete signs of momentum in executing the plan.

Umh. Is Tom Loosemore really ready to leave 4ip or perhaps Richard Allan wants a change from Cisco?  Steph Gray from Dius has already begun thinking about what this “poor soul” should do first and with uservoice has begun voting on just that problem (No 1 appears to be promote the use of small contracts and contractors for govt IT). Even Jeff  Jarvis noted the job. So there’s some names. Who else do you think ought to be sharpening their pencil?

Update: 1 Dominic Campbell fleshes out the role: “the Digi Director must also avoid becoming embedded in government and spend as much time out and about as possible, out with the policy makers, politicians and social innovators. They will also need uber executive back up from somewhere in government to make the change happen, with experiences such as those of the recently ex-civil servant Jeremy Gould highlighting the distance the government still has to travel before it truly gets the web and is willing to invest appropriate amounts of time and attention in it.”

2 I fear that Dave Briggs coinage of blogging tsar might catch on. Twould be a shame.

3 A campaign, begun to get the job for darrenbbc, as already had cold watered poured on it by Tom Watson. Sheesh – the job applications will be crowd sourced, why not teh job itself!

4 Paul Evans toys with the Robin Williams problem, do ‘they’ really want to be that engaging.