This week I’ve been playing with stacks on Delicious, the social bookmarking site. Stacks are a way to organise your links into a common theme and the new social features make collaborating much easier.

To learn how the new features work – rather than curate links around an arbitrary theme (such as “most awesome kitten stunt videos”, which someone has probably done already) – I started this stack to share resources and links aimed at social media surgery managers.

END_OF_DOCUMENT_TOKEN_TO_BE_REPLACED 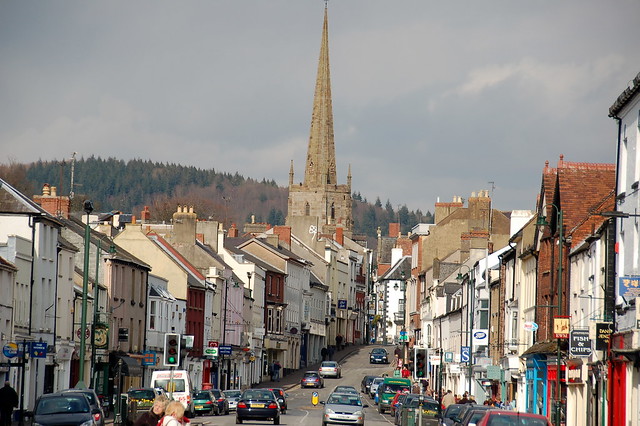